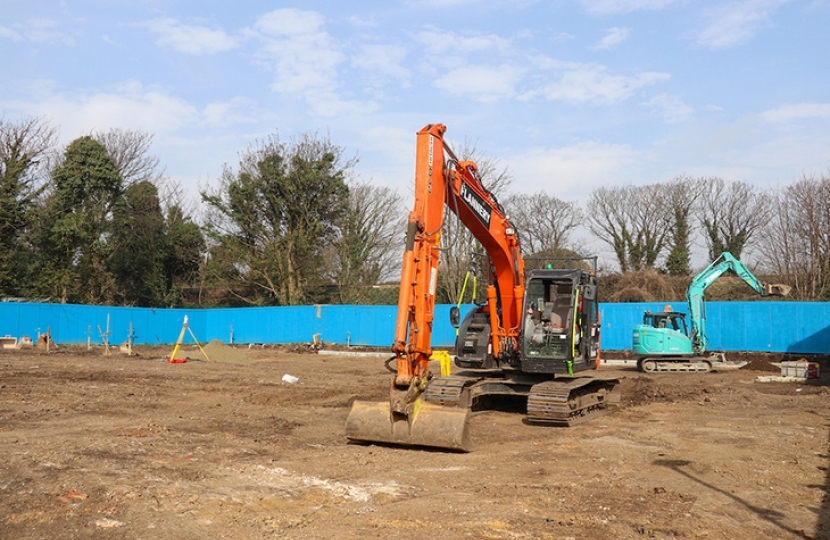 Work on creating 55 high-quality homes for local individuals and families in need is underway in Southwick thanks to Adur District Council.

Hard hats, high vis and excavators are now populating the plot in Albion Street as plans to create dozens of new properties for people on the local housing register progresses at pace.

Within a couple of months, the disused brownfield site will be transformed with the first signs of a new development emerging in summer before planned completion next year.

It is just one of a number of schemes underway in the area which will help to provide a total of 100 new Council homes in Adur in the next couple of years.

“It's fantastic news that work on the Albion Street development has started, because it will benefit many residents, including families, across Adur.

“We are always looking at ways in which we can meet the need for affordable housing and once completed this scheme will help to reduce the number of households on the Adur Homes Housing Register.”

Developers initially gained permission to redevelop the site in Albion Street in 2018. These plans would have meant 30% of the properties were allocated for affordable housing.

But when those behind it said it did not want to take the scheme forward, the Council stepped in and is driving forward the redevelopment itself.

Revised permission means 55 homes will be created on the land and all the new properties will be affordable housing.

The majority will be in two new blocks, which will be five storeys in height. A further six units will be created in an existing row of disused housing neighbouring the land.

The project is being supported by £2.4 million from the Government's Homes England scheme.

Photo: Work is well underway at Albion Street on the scheme which is expected for completion next year 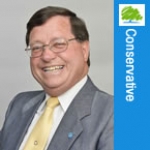 Carson can be contacted on