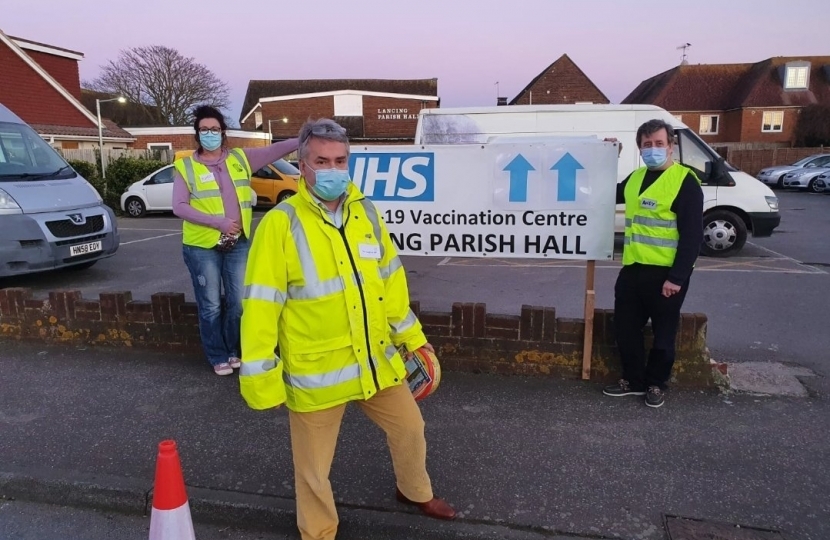 It is remarkable how a little bit of sunshine and buds appearing on the trees can lift the spirits. Certainly, the most popular posting for the volunteers at the Lancing Vaccination Centre last week was outside stewarding the car park for a change and there was an even more optimistic air than usual about those coming in for their jab. And there is good reason to be so with the further encouraging evidence about the effectiveness of both the Oxford AstraZeneca and Pfizer vaccines after just one jab and the news that over 40% of the adults in East Worthing and Shoreham have already been vaccinated

At the same time, despite the sharp fall in infection rates and hospitalisations now it is important that we do not let down our guard and continue to observe social distancing and other guidance. We still do not know how easily vaccinated people can transmit the virus without being affected themselves and most of the population and nearly all those under 18 have not yet received the jab. With the sunnier weather bringing out more people to exercise with lots of people on and around places like Lancing Beach Green again as I saw at the weekend, we still need to give everyone a wide berth.

I have also learnt over the years never to take people’s priorities for granted. My weekly Facebook update on the vaccine rollout which I hope is providing a lot of practical and topical information to constituents was last week shared 96 times although it reached over 7200 people. By way of comparison the photograph of my home-made sausage rolls, which I was rather proud of and which were lapped up by volunteers in 10 minutes, has now been shared 263 times so far. Just saying!

It was good to join the first virtual AGM of the Shoreham Beach Residents Association on Saturday afternoon though I did think it was brave of them to clash with the Rugby! The Beach has also been a popular place during lockdown, helped too by the extended board walk which has been such a great success. Understandably there were calls for better policing of the crowds as well as the inconsiderate parking on verges where there are moves in Parliament to make this an offence, which I would support.

Thanks to all those who have responded so positively to the St John Ambulance Appeal for Southwick HQ. A GoFundMe Page has now been set up and you can donate HERE 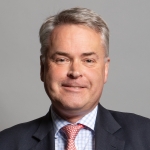