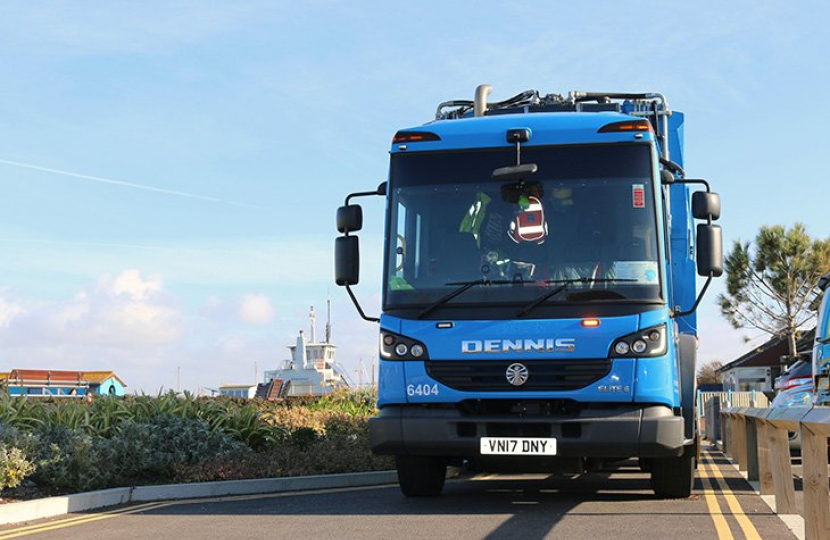 We are pleased to see that progress has been made towards settling this bin strike. All along it has been said that the issue of recognition of the two unions, UNISON - the officially recognised union and the GMB, must be resolved first. This would ensure that it is clear in any pay and conditions discussions, as to which members of staff are represented by which of the unions. But that could only be achieved by all sides being willing to come together and address that important issue first. That crucial step has now been taken.

Why has this first step taken so long, simply up to this point it has not been possible to get cross union agreement on discussing this very important first step. Therefore yesterday's meeting was a significant move forward towards achieving that signed joint negotiating agreement.

The involvement of ACAS mediation service has contributed greatly to this progress and we hope that the talks planned for next week will be attended by all sides and that further meaningful discussions can be had towards a resolution and an end to the strike.