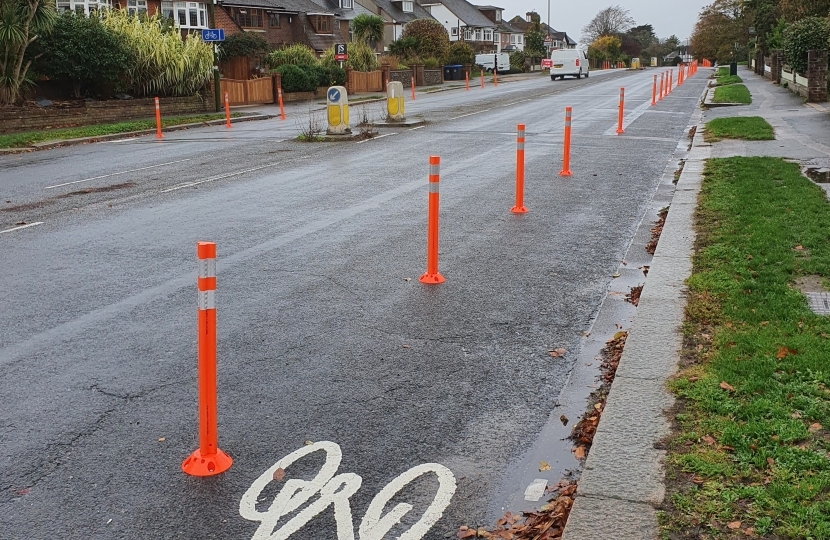 West Sussex County Council has just announced that all the pop-up lanes across West Sussex, administered and installed by the County Council with Central Government funding, are to be terminated and have given their reasons HERE. They had already announced they would remove the one in Chichester and you will also be aware that Brighton & Hove Council have removed some of their routes in the city.

Whilst the route in Worthing drew few fans we appreciate that the cycle lane in Shoreham was less clear cut and there have been a number of representations in support, as well as a lot against. Many people have complained that they were not consulted before it was put in place - this was because it was brought in under the Coronavirus Emergency Act powers in order to get it done as soon as possible and particularly when people were often avoiding public transport because of the infection. They were designed to be temporary but if they proved successful, they could have become permanent but only after much more work and proper consultation. Any new cycle lanes would also need to be complimentary to the wider cycling and walking strategies being run by local councils where Adur Council has developed some exciting plans working closely with residents, cyclists and motorists and environmental groups.

We feel it is important that there should be proper feedback from local people about what worked well and what didn’t work well with the Upper Shoreham Road cycle lane. There will be a further round of funding for future cycle lanes and we want to see more of them in Adur but in the right place and where people will get maximum use from them and minimising obstacles for residents.

That is what your local Conservative councillors and MP need to know from you urgently. Shoreham County Councillor Kevin Boram who lives on the cycle route himself will be coordinating the responses and leading the consultation feedback with West Sussex County Council. 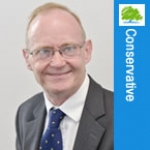 Kevin can be contacted on

You must stay at home. The single most important action we can all take is to stay at home to protect the NHS and save lives.