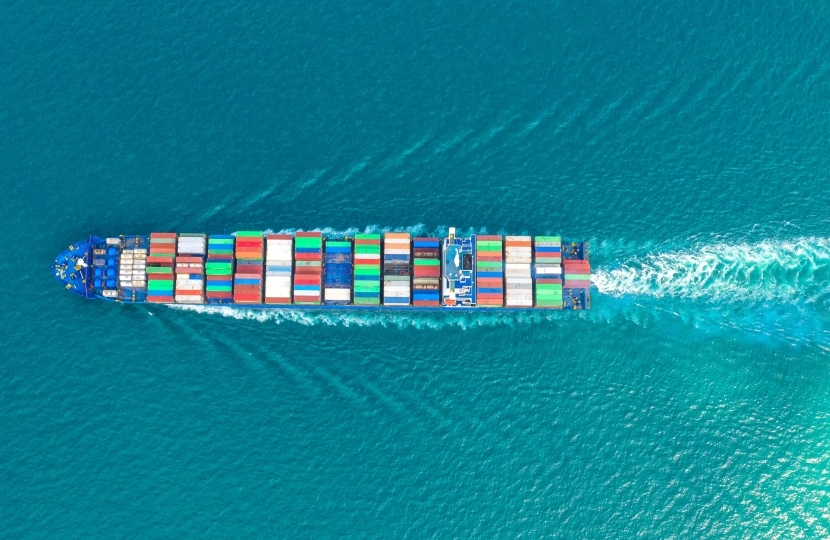 Yet again I open up my mailbox to find a number of angry constituents convinced that the wicked Tories and me in particular have voted to do something terrible. Except of course we haven’t, and what has happened is that people have been duped into believing a highly spun stunt deliberately manufactured by the Labour Party to mislead.

Many people take the bait willingly and would eagerly recycle propaganda accusing Conservatives of adopting a policy of slaughtering the first born. But others are not politically motivated and are genuinely worried about claims that are being made and are usually annoyed when they discover the actual facts.

Playing on the genuine fears of people like this for political gain is frankly immoral and unforgivable in my view, yet again it has happened.

The problem is that the Trade Bill has nothing to do with the NHS and nothing to do with the USA. It is a piece of legislation which simply rolls over existing Free Trade Agreements (FTAs) between the EU and other countries after we leave the EU proper at the end of the transition period on December 31st. That way we can continue direct trade arrangements with those countries outside of the EU as we do now within the EU. There is no EU trade deal with the USA and so the Bill does not apply to the USA.

Ironically if we had stayed part of the EU, a future trade deal between the EU and the USA could have sold the NHS down the river as our 27 partners could have overruled the UK’s objections in line with the private social insurance models that most EU countries run.

Labour, who are still trying to derail Brexit, conveniently fail to mention that.

So, this amendment was nonsense.

The Labour Party knew it was nonsense, yet they still put it to a vote and no doubt had their spin machine ready to go into overdrive to accuse the Government of doing something which it could not do in this legislation anyway, even if we wanted to which we most certainly don’t.

I have not spent the last few months standing in Worthing Hospital car park handing out shopping and meals to our fantastic NHS staff only to see it privatised, sold off or undermined in any way and that will always be my view.

Our NHS is unique and our most treasured public asset, and we want it always to remain that way. And just before people fall for another accusation that we are not going to give the NHS a pay rise because it was not included in yesterday’s inflation busting public salary announcement, the nurses pay awards are handled separately. Another announcement will follow in due course. As I have already said I think they all deserve a bonus this year anyway.

So - to constituents who were misled by false reports, I apologise. I hope this has set the record straight. And to local Labour activists pumping out this rubbish - is this the most effective use of your time? Instead of this nasty, negative and abusive brand of politics that has infiltrated your party, please try and be an effective opposition instead.

At this crucial time of national emergency in particular we all need to be working together constructively for our constituents, our wider community and our country as a whole. And besides I have plenty enough emails to deal with for constituents on real issues without this as well.

Landmark reforms to speed up and modernise the planning system and get the country building.