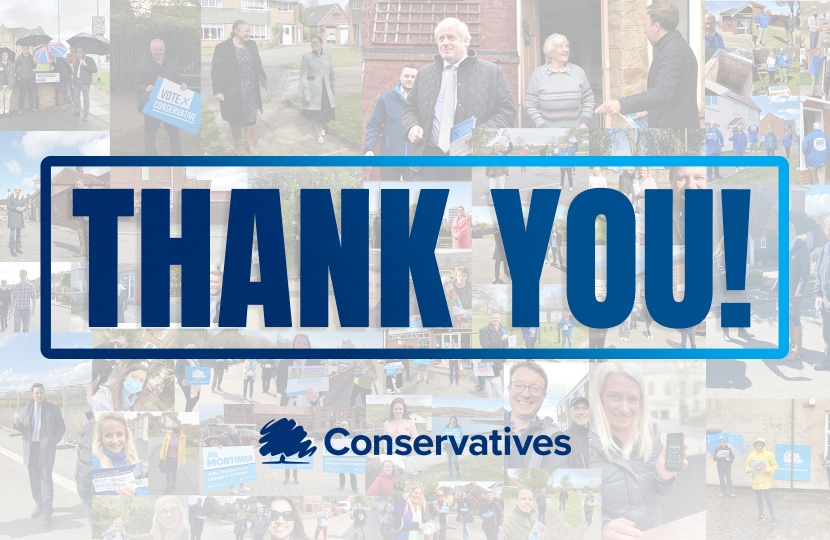 Thank you to everyone who voted Conservative to deliver on the people's priorities.

Below are your Adur District Councillors who were either elected for the first time or re-elected:

You can book a vaccination here: https://www.nhs.uk/conditions/coronavirus-covid-19/coronavirus-vaccinat…