Go-ahead for new homes and green spaces in West Sompting 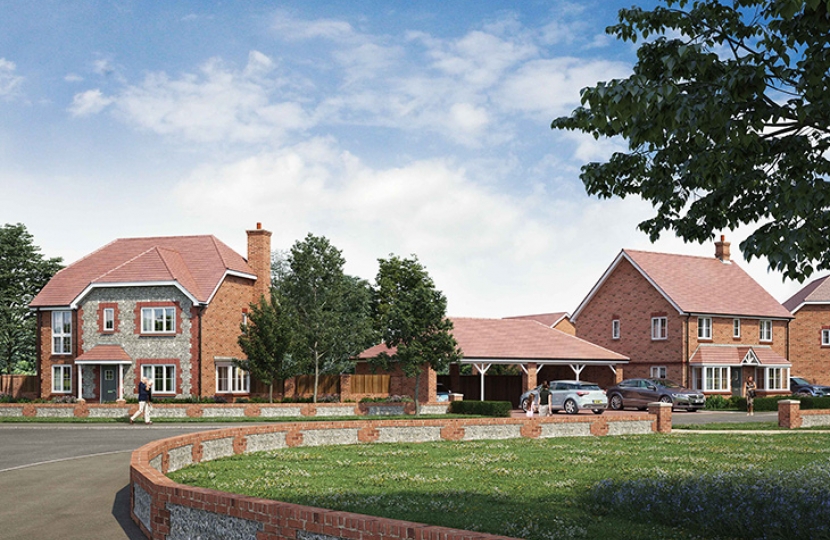 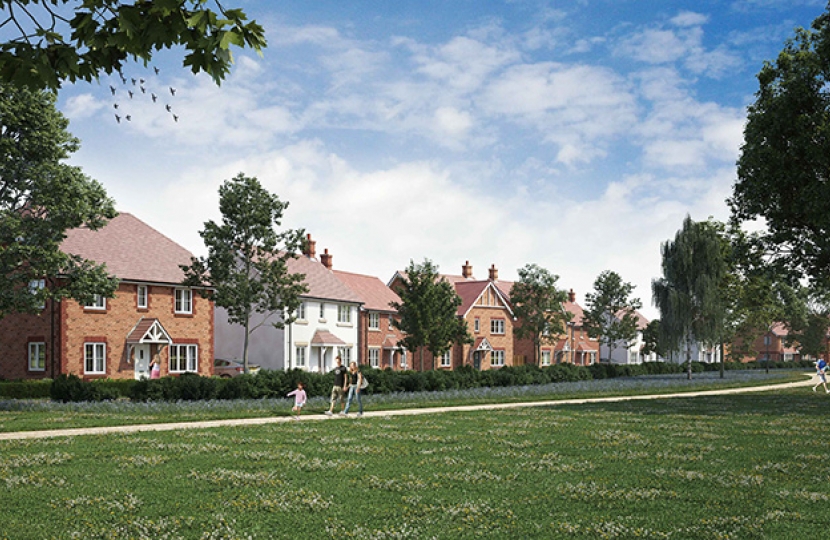 Plans to build 469 new homes in West Sompting, with 30 per cent affordable dwellings and new green spaces, have been approved.

Members of Adur District Council's Planning Committee last night (20th September 2021) gave the green light to the development, to be built by Persimmons Homes, after negotiations between the builder and council officers to enhance the design of the development. The discussions also secured the necessary infrastructure improvements including the provision of 30 per cent of the building as affordable rented accommodation to meet the needs of the District.

In addition the developer will pay the Council more than £2m to help build a new primary school at New Monks Farm, £1.7 million for transport infrastructure including traffic calming measures, cycle links to Worthing, and bus subsidy contributions.

Two football pitches and a small car park and a community orchard and a community farm will also be created. In addition the Cokeham Brooks Local Wildlife Site is to be extended. An off site contribution to build new changing rooms at Sompting Recreation Ground will also be secured as part of the development.

Almost 100 of the houses will be built in the first stage including 37 two-bed homes, 40 three-bed and 17 four-bed.

The application also includes proposals for the change of use of land south of Test Road, to the south west of the proposed residential development, to form a community farm. The aim is to provide facilities for volunteers and visitors including a small scale café farm shop and training education and welfare facilities, plus a nature trail and links to the EPIC site further south. The farm is to be provided by the Sompting Estate with its partner charity Sustainable Sussex. EPIC (Enhancing Places, Inspiring Communities) is a partnership between Sompting Estate and the Ouse & Adur Rivers Trust, aiming to involve the community in bringing a new watercourse, walks and wildlife into Sompting's Church Farm.

The Adur Local Plan, developed by the Council and the subject of extensive consultation, allocated 1,080 dwellings in Lancing and Sompting, 600 at New Monks Farm and 480 at West Sompting. This brought forward the need for a new primary school to serve the two allocations and will be built at the former site.

Article from Adur and Worthing Council.